The Oriental Rug Importers Association (ORIA) is a national trade association formed in 1958 to foster ethical business practices and promote the best interests of the Oriental Rug Trade in the United States and in countries that produce Oriental rugs.

In recent years, ORIA membership has grown to include area rug importers and manufacturers.

ORIA membership consists of over 65 leading U.S. based importers, wholesalers and manufacturers of area rugs and oriental carpets whose products sell at retail in all of the 50 states. ORIA member firms have products from virtually every carpet sourcing country including India, Pakistan, China, Nepal, Tibet, Turkey, Romania and Iran. 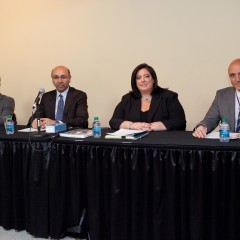 The Officers, including President, Vice-President, Treasurer, and Secretary, along with the Board, Executive Director, and AREA Advisory Committee make up the guiding team behind ORIA. 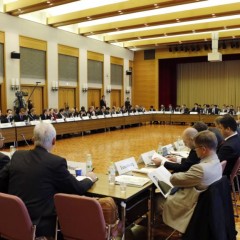 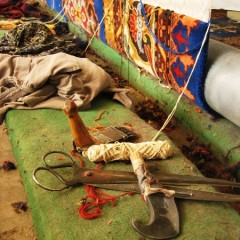 The ORIA promotes high standards for the benefit of the area rug industry, ORIA members and Consumers.