Feizy Rugs announced today that they have met their goal of donating $40,000 to The Global Fund for Children (GFC) well before their self-imposed April 2014 deadline.  Funds were raised by 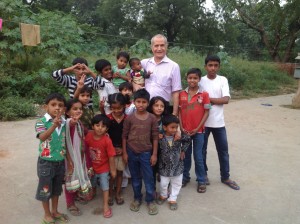 donating a portion of orders taken at all markets since April 2013. The money will be used to improve the lives of vulnerable children around the world through innovative community-based organizations. Since its founding in 1995, GFC has invested $30 million in 560 organizations in 78 countries and has touched the lives of over 9 million children.
“We couldn’t have hoped for a better outcome,” said Leah Feizy, Executive Vice President of Feizy Rugs.  “This was one small way we could give back.  We’re thrilled to have reached our goal so early in our commitment and will of course still be donating a percentage of the sales from the Dallas, Las Vegas and High Point markets through April of this year.”
Feizy Rugs also held a “Dollar Per Like” campaign on the company’s Facebook page, which raised over $1,200 over a ten-day period during the holidays. Victoria Dunning, Executive Vice President of The Global Fund for Children, said, “We are very grateful for the generosity of Feizy Rugs and its customers.  With their partnership, we will multiply our impact and most importantly improve the lives of the children who need it the most.”
“Our customers are the best in the industry and the mission of The Global Fund for Children really resonates with them,” explained Feizy.  “We don’t just want to raise funds for GFC, we also want to raise awareness about the important work that they are doing.”
Feizy will offer customers incentives for qualifying orders placed during market, and a percentage of all market orders will be donated to the Global Fund for Children.  For more information or to schedule an appointment, please call 800.779.0877 x227 or email sales@feizy.com . 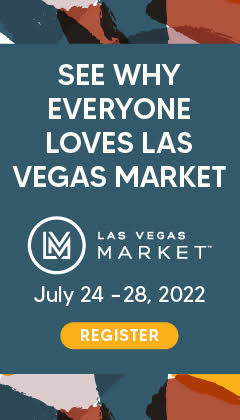